When Phoenix’s Chinese Culture and Cuisine Festival arrives, we know spring is right around the corner. The festival coincides with the Chinese New Year, which begins Feb 5. Celebrations of the New Year traditionally begin Feb 4 with the Lunar New Year celebration (also called the Spring Festival) and end with the Lantern Festival in mid-February. 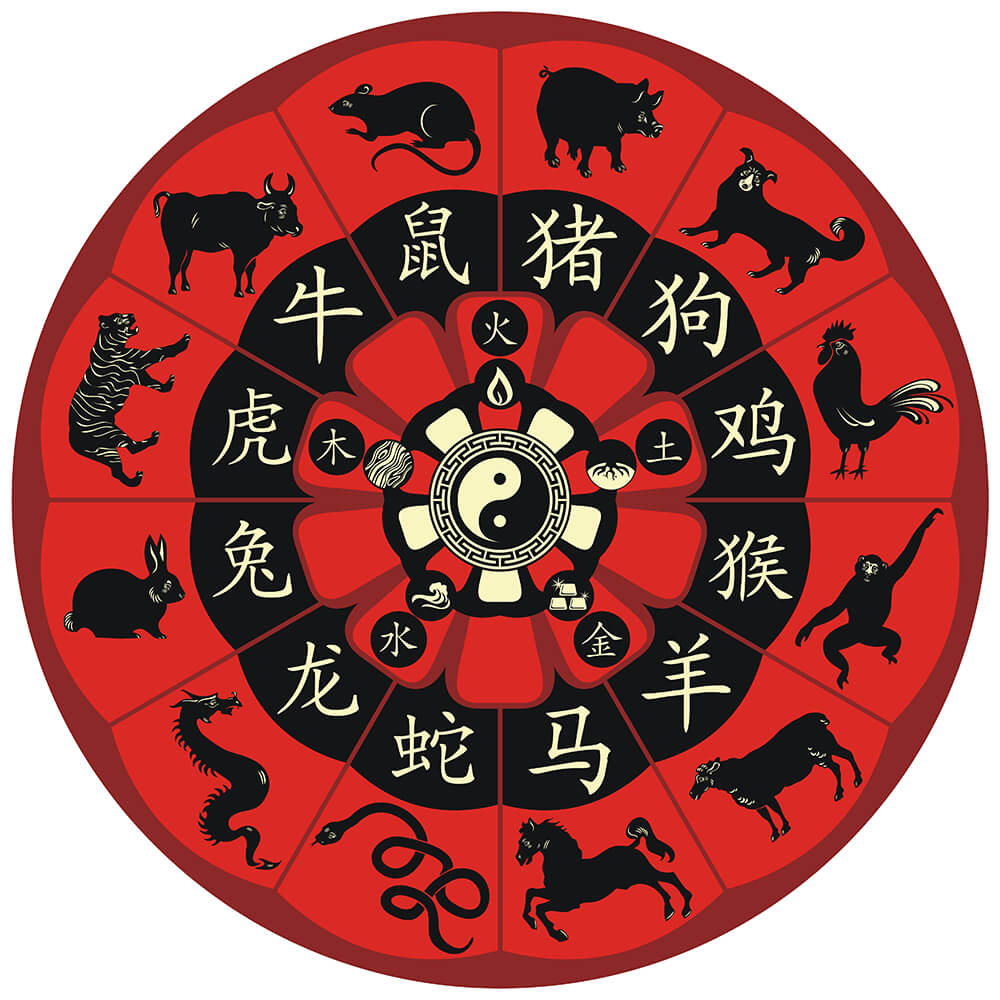 If you are interested in learning more about Chinese astrology, it is helpful to know that there are three aspects to each astrological year, and each of these three aspects can change from year to year.

First, there is the element of Yin or Yang. With every new twelve-month annual zodiac cycle, the energy of the year switches. Years ending in an even number are Yang, and years ending in odd numbers are Yin. So while 2018 was a Yang year, 2019 will be a Yin year.

Second, there are five elements that define the relationships among things in the universe. Each of the five elements rules twelve years in a row. This year, 2019, marks the END of the rule of the earth element – so in 2020 we will shift to metal. And finally, there are the twelve animals – which change each year. Pig is the final of the twelve animals, so 2020 will begin again with the first animal: the Rat.

Below are links to some of the more interesting online discussions of 2019, the year of the Yin Earth Pig:

I hope some of you will take advantage of the upcoming festival to experience and learn more about Chinese culture and cuisine – and hopefully to catch some or all of the Tai Chi competition to be held in the Phoenix Public Library.